PASSOVER: Should we put the blood on the Doorpost now?

Home » PASSOVER: Should we put the blood on the Doorpost now? 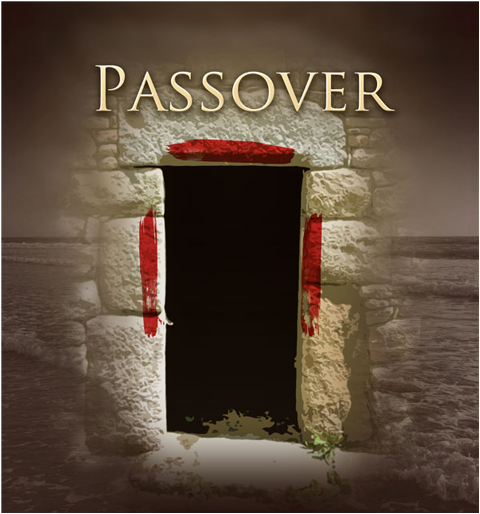 This picture is a widely known picture about our Redemption from Egypt and the great meaning of what the blood represents. But, should we now put the blood on the doorpost? That is the question that will be address in this teaching. Not to bring controversy or division but to look at the Ancient Near Eastern context to this beloved time of year for us believers in Messiah Yeshua our Redeemer.
I pray that the content of this teaching will help us get a better understanding about what to do during the time of Redemption. Question? Do you know? what is the difference between Roasting the meat vs Boiling the meat in the ancient near east? Did you know where YHVH said to kill the lamb and by whom? These and many more questions will be answered during this hour of the teaching Passover in the Context of the Ancient Near East. 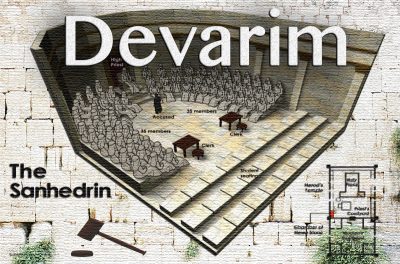 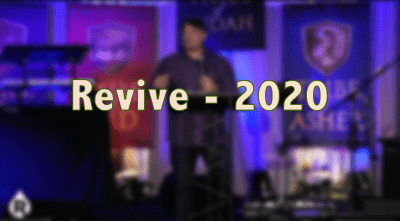 Remembering God in the Times of Oppression – Revive 2020

64 thoughts on “PASSOVER: Should we put the blood on the Doorpost now?”

Home » PASSOVER: Should we put the blood on the Doorpost now?
Scroll to Top