Did you know? Korban from a first century context 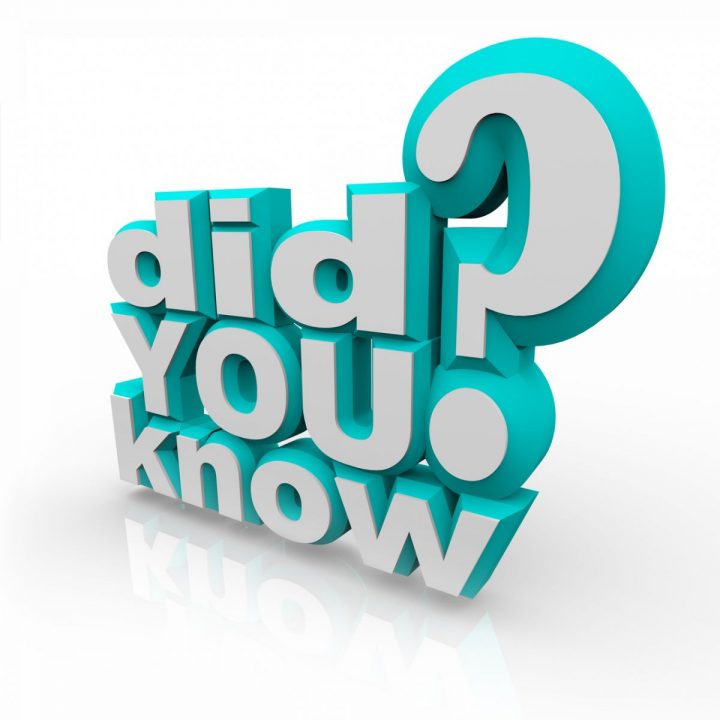 The Rule of Corban

Now, it’s possible that Yeshua did the same sort of thing as Yohanan. He used a trick to get to the Pharisees, by talking about the issue of Corban. Before I tell you how Jesus did that, let’s look at the rule of Corban itself. This is a special type of vow which was used. It’s kind of the opposite of a vow that someone will get benefit, because it forbids benefit from that person.

A Vow to God

This is how it works: You make a vow saying, “Lord, I vow that I’ll give my house to the temple.” At that point the house becomes Corban—that is, it’s an offering—and you can’t reverse the vow because you vowed it to God. You can’t just sort of say, “Oh I’ve changed my mind, Lord.” You have got to now give that house to the temple. If you don’t actually want to give the house or the temple doesn’t want the house, you can redeem it; that is, you give the value of the house to the temple. But by making that vow, it means that you can’t give it to someone else, and this is where it all went wrong, because people started using Corban as a way to avoid giving things.

Abuses of the Corban Vow against Women

So if the house would have gone to your divorced wife, she now gets nothing, because you can’t give her that house; it belongs to the temple. And then someone figured out how to use this to avoid even theoretical obligations. So they’d say something like, “Corban is anything that I would give to my ex-wife.” So you haven’t named anything specific, but if it’s anything that you would have to give to her or you would in some strange, enthusiastic generosity give to her, you can’t. Because anything that you would give to her is Corban, is an offering; it belongs to the temple. So you don’t need to redeem anything, because nothing specific is vowed, and yet that poor woman has to go off with nothing. You can even have a person who is Corban. So you’re saying, “Corban is my ex-wife.” She can’t get anything from you at all, because you’d be breaking a religious vow if you gave her anything.

Abuses of the Corban Vow against Parents

There they were using religious language to do really nasty things to other people. The Pharisees in the first century were trying to figure out what the limits of this loophole should be. It’s an active debate at that time, and probably most of the rabbis would have agreed with Yeshua that this Corban vow was being misused. It’s derived from Torah, but it’s not a rule in Torah. It’s a rabbinic rule; it’s something they invented as a sort of loophole.

Now, they could also use it against their parents. They could say, “Corban is anything that I would give to my mother or to my father.” But that contradicts Scripture, because support of parents was a rule in Torah; it was a biblical command to honor your father and your mother. A biblical command must always trump a rabbinic command. So, you have this contradiction then: a rabbinic Corban vow could break a biblical command, and obviously it can’t, so it must be invalid.

And Yeshua points this out: Corban can’t overrule the biblical command to support parents. Let’s read it how He says it in Mark 7:

He continued, “You have a fine way of setting aside the commandments of God in order to observe your own traditions! Because Moses said, ‘Honor your father and mother,’ and ‘Anyone who curses their father or mother is to be put to death.’ But you say if anyone declares, ‘What might have been used to help my mother or father is Corban’ (that is, devoted to God)—then you are no longer letting them do anything for their father or mother. So you are nullifying the word of God by your tradition that you’ve handed down.”

The Pharisees themselves were coming to the same conclusion about this sort of issue, and Rabbi Eliezer ben Hyrcanus, he says, “They unloose a vow for a person by [reference to] the honor of his father or mother.” In other words, if they’re breaking that rule about giving things to a father or mother, you can’t have a Corban vow. This was still being debated in Yeshua’ day, but generally the Pharisees were agreeing with Yeshua on this point. And seeing as Eliezer generally represented the conservative position, this probably was at the end of a long debate in which the consensus was already quite strong.

Posted in Did you know?, First Century Writings, Free Teachings

1 thought on “Did you know? Korban from a first century context”

Home » Did you know? Korban from a first century context
Scroll to Top