Did you know? Our Mandate to do Righteousness and Justice

Did you know that our Biblical mandate is not about what we know, but about helping those in need?
Be sure to check out the Additional Info box

JUST, JUSTICE. The English language does not distinguish between the two Hebrew terms mišpāṭ, “justice,” and dı̂n, “judgment.” The substantive mišpāṭ, like the root špṭ from which it is derived, is multifarious in meaning. In the Mari documents, the meanings of the root špṭ, according to various contexts, include “to rule,” “to govern,” “to command [an army],” “to judge [in a forensic sense],” “to arbitrate [in a dispute],” “to warn,” “to punish,” and “to vindicate.” Consequently, the substantive mišpāṭ yields a variety of meanings such as “justice,” “judgment,” “rights,” “vindication,” “deliverance,” “custom,” “norm.” Although some contexts of mišpāṭ show that the root špṭ and the substantive mišpāṭ were also used in a forensic sense, there is strong evidence that attests that originally the substantive mišpāṭ referred to the restoration of a situation or environment which promoted equity and harmony (šālôm) in a community. When referring to purely legal matters, the Semitic root normally used is dyn (“to judge”) and the substantive dı̂n referred to a decision reached in a legal court. In several biblical passages, however, both dyn and špṭ are used in parallel contexts which present them as synonyms (1 Sam 24:15; Jer 5:28; 21:12; Isa 3:13–14; Prov 31:9; Ps 7:9; 72:1–4). Similar usage of špṭ is also reflected in the Ugaritic literature with reference to the gods Baal, Yamm, and Mot, and to the legendary kings Kirta and Aqhat. The usage of the root špṭ in the OT is therefore greatly elucidated by a comparison with other Semitic languages. To arrive at the best meaning of justice in the OT, it is therefore important to pay close attention to every context in which it is used.

A. God as Judge and Guardian of Justice
The Israelites, like other Semitic people in the ANE, regarded the deity as the Judge of the whole earth (Gen 18:25). God’s universal judgeship was based on the fact that it was He who created the world and established equity and justice (Ps 99:1–4). He was thus regarded as the source and guardian of justice because justice and righteousness are his very nature and attributes (Ps 97:2). In several biblical passages, the two terms “righteousness”(ṣĕdāqâ) and “justice”(mišpāṭ) are used synonymously (Amos 5:24; Gen 18:19). Justice was central among the Israelites because they were very much concerned with social relationships among themselves as a people covenanted to God and also among the nations surrounding them. In this connection, as Judge (šôpēṭ), God would administer justice by punishing those whose conduct made the lives of others very difficult in the world (Ps 94:2–4). God was thus summoned to judge the nations for their disregard of justice in their social dealings with other people (Ps 9:7–9). It is not piety which God required of humans, but the practicing of justice and righteousness (Amos 5:21–24; Mic 6:6–8). In the OT, God’s justice is manifested in his retribution to all people and nations according to their just deserts. Those who felt unjustly treated by others in social, economic, and political relationships summoned God to judge them, that is, to do them justice by saving them from their enemies or oppressors (Ps 7:6–11). In several other texts in the book of Psalms, when the Israelites summoned God to judge (špṭ) them, they were calling him to avenge them of their enemies simply as vindication for their own uprightness (Ps 17:2; 26:1–3; 28:3–4). It appears that the Israelites based God’s retributive justice on the principle of judgment by ordeal. In this type of judgment, the innocent, that is, the righteous (ṣaddı̂q), would be vindicated while the wicked would be requited according to their unrighteousness. This is best illustrated in the quarrel between the Israelites and the Ammonites. Jephthah, as judge of Israel, tried to prove the Israelites’ innocence to the king of the Ammonites. When his explanation of the situation failed to convince the king of the Ammonites, Jephthah summoned Yahweh, the Judge (haššôpēṭ), to decide the case between the Israelites and the Ammonites. Military victory by the Israelites was construed to mean vindication for the Israelites’ innocence while a decisive defeat inflicted on the Ammonites was seen as God’s judgment (mišpâṭ) and punishment for the Ammonites’ unprovoked aggression (Judg 11:27; cf. Gen 16:5).

B. Fairness of God’s Justice
The Israelites expected God’s justice to be fair because it issued from God who was a righteous Judge (Ps 7:11; 9:8; 119:137; 145:17). Those who were appointed to the office of judge (dayyān or šôpēṭ) or magistrate were expected to reflect God’s holy nature (Exod 18:21). Consequently, when executing justice, the judges (šôpĕṭı̂m) were to be absolutely fair, realizing that they were acting as agents or deputies of the holy God (Deut 1:16–17; cf. Exod 18:21–23). In this light, the so-called judges (šôpĕṭı̂m) of the book of Judges were appointed by God to act for him as administrators of justice in two ways. In a military emergency, they liberated the Israelites by commanding military campaigns against the aggressive enemies who threatened their freedom and peace (šālôm). In peacetime, the judges administered justice by deciding disputes arising among their people (Judg 4:4–5). That these judges were just and righteous people is implied in the Deuteronomistic summary statement that when they died, the children of Israel forgot the way of the Lord (Judg 2:17–19).

C. God’s Justice in Relation to the Poor
In several biblical passages, particularly in the Psalms and the Prophets, God is portrayed as having a special concern for the poor, particularly the widow, the fatherless, and the oppressed (Ps 10:17–18; 82:1–8; cf. 109:16). When they summoned God to judge them, the poor and oppressed did not expect him to reward them with material benefits beyond those they were normally entitled to in order to lead a normal good life. When they sold their produce and services, they expected a fair deal from the merchants (Amos 2:6–7). Ownership of land and property, freedom and security, constituted their inalienable human rights endowed upon them by God, their creator. For this reason, passages which refer to justice (mišpāṭ) of the poor are in actual fact referring to the rights of the poor (Jer 5:28). Therefore, justice (mišpāṭ) does not solely refer to moral norm, but also refers to basic human rights. For this reason, when the prophet Amos refers to the poor as the righteous (ṣaddı̂q), he is referring to their being on the right with respect to their dispute with the oppressors over the infringement of their basic rights. It was therefore natural that the people oppressed by the economic, social, and political systems and others, such as the sojourners, who experienced some injustices, should appeal to God to intervene in order that their rights (mišpāṭ) might be restored (Ps 146:7–9; cf. 119:153–59). Since God requites all people according to their just deserts, those who felt innocent of any wrongdoing against other people, and who had not transgressed God’s law, summoned God to test, try, or examine them to verify their uprightness in order that he might judge (špṭ) them accordingly (Ps 139:23–24). In making this summons, God was invoked to reward the wicked according to their wickedness and the upright in heart according to their righteousness (Ps 94:1–3). God judges in order to restore the lost rights of the oppressed (Ps 76:9). He establishes justice in the world by eliminating inequalities (Ps 113:4–9). God’s justice aims at creating an egalitarian community in which all classes of people maintain their basic human rights. See also JUDGE, JUDGING; POOR, POVERTY.

Posted in Covenants and Legal Context, Did you know?, Free Teachings 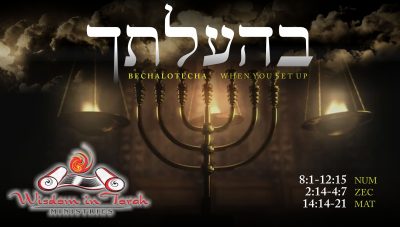 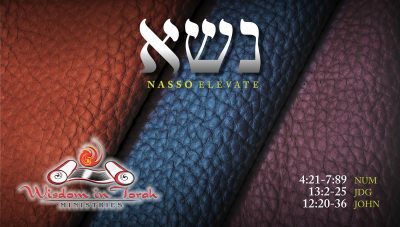 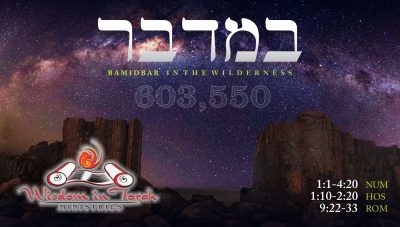 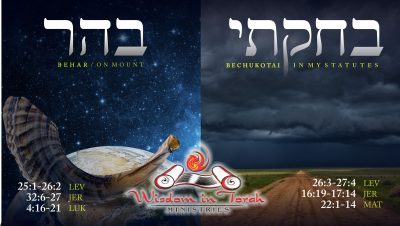 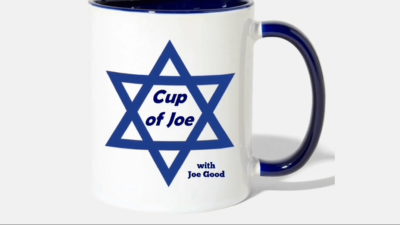 Home » Did you know? Our Mandate to do Righteousness and Justice
Scroll to Top