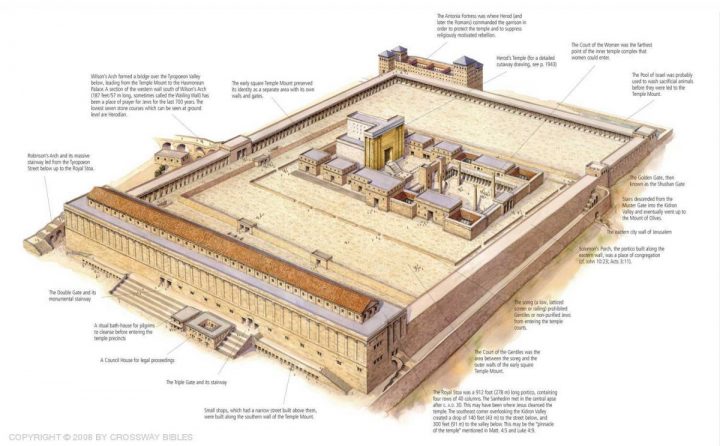 2 Maccabees 10
The Rededication of the Temple
10 Judas Maccabeus and his followers, under the leadership of the Lord, recaptured the Temple and the city of Jerusalem. 2 They tore down the altars which foreigners had set up in the marketplace and destroyed the other places of worship that had been built.
3 They purified the Temple and built a new altar. Then, with new fire started by striking flint, they offered sacrifice for the first time in two years, burned incense, lighted the lamps, and set out the sacred loaves.
4 After they had done all this, they lay face down on the ground and prayed that the Lord would never again let such disasters strike them. They begged him to be merciful when he punished them for future sins and not hand them over any more to barbaric, pagan Gentiles.
5 They rededicated the Temple on the twenty-fifth day of the month of Kislev, the same day of the same month on which the Temple had been desecrated by the Gentiles.
6 The happy celebration lasted eight days, like the Festival of Shelters, and the people remembered how only a short time before, they had spent the Festival of Shelters wandering like wild animals in the mountains and living in caves.
7 But now, carrying green palm branches and sticks decorated with ivy, they paraded around, singing grateful praises to him who had brought about the purification of his own Temple.
8 Everyone agreed that the entire Jewish nation should celebrate this festival each year.
From the Dedication of the Altar celebration the verse above tells us that Chanukkah become a National Holiday.