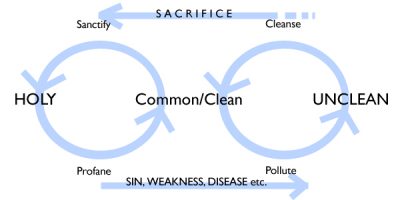 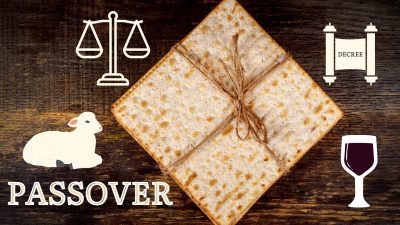 The Decree of Passover and its Legality 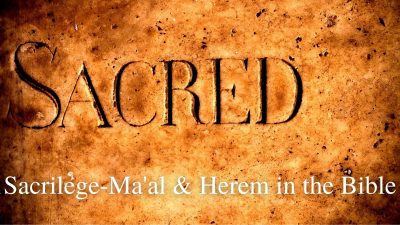 Sacrilege-Ma’al & Herem in the Bible 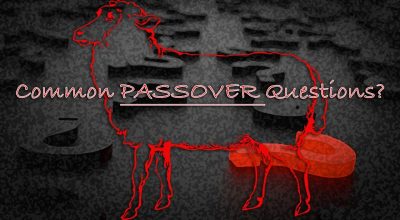 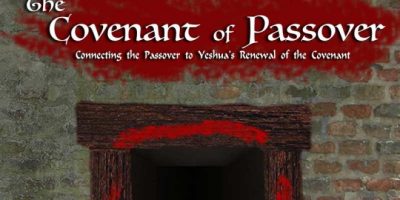 The Covenant of Passover