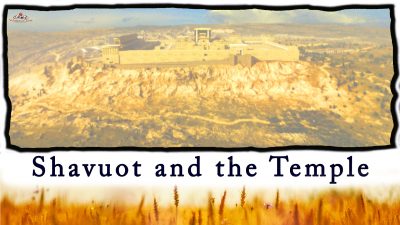 Shavuot and the Temple