The Battle for Freedom – Shavuot

Home » The Battle for Freedom – Shavuot 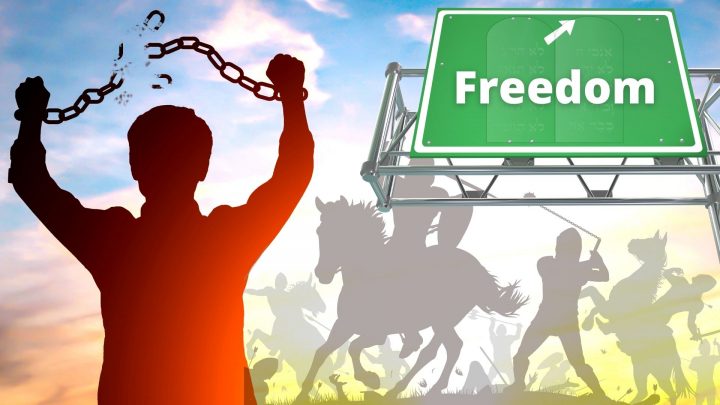 God's battle for freedom is played for us in the Red Sea. What is the message God is trying to convey at the Red Sea? Why does Exodus 14:1-2[Then the Lord said to Moses, “Tell the Israelites to turn back and encamp near Pi Hahiroth, between Migdol and the sea. They are to encamp by the sea, directly opposite Baal Zephon.] gives us a geographical location for the events that are about to happen? In this study we will find the guide and perfect plan how he would vindicate Israel. How he would restore his people from oppression. But first He needed to show the Egyptians and the neighboring nations, that He is the creator, that he has dominion over life and death, and more importantly He wanted to reveal to Israel that He is the creator of the heavens and the Earth, who has dominion over life and death. The battle of the Red Sea reflects in contrast to an Ancient Near Eastern story of the Canaanites creation, in which Baal was declared victorious over the sea. By the Lord taking Israel to the Red Sea and the waters parting it’s a sign of a new creation and at the same time declaring victory to the God of Israel over all the other surrounding nations, thus declaring God as the only true and sovereign of the World. 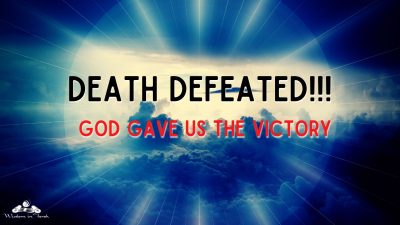 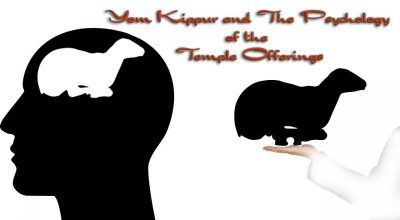 Yom Kippur and The Psychology of the Temple Offerings 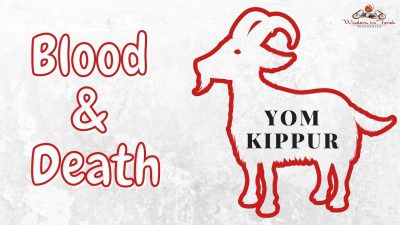 Blood and Death – The purpose of Yom Kippur 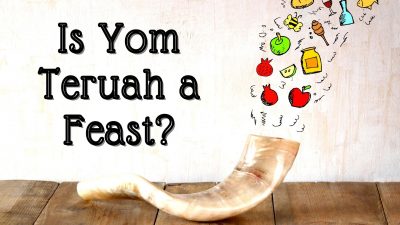 Is Yom Teruah a Feast? 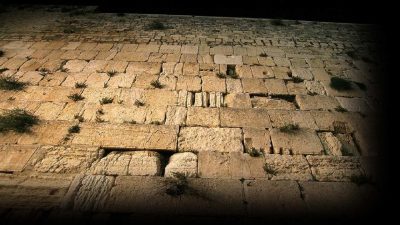 1 thought on “The Battle for Freedom – Shavuot”

Home » The Battle for Freedom – Shavuot
Scroll to Top