Introduction to Patronage and Reciprocity

Home » Introduction to Patronage and Reciprocity 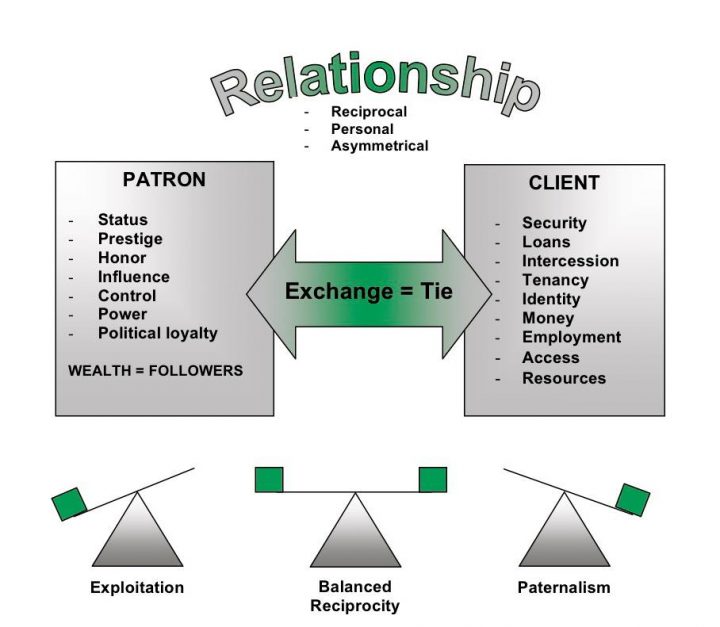 A study on the systems of patronage and reciprocity in the Bible.
Be sure to check out the additional info tab

Patronage in ancient Rome- From Wikipedia, the free encyclopedia

Patronage (clientela) was the distinctive relationship in ancient Roman society between the patronus (plural patroni, “patron”) and his cliens (plural clientes, “client”). The relationship was hierarchical, but obligations were mutual. The patronus was the protector, sponsor, and benefactor of the client;

the technical term for this protection was patrocinium.

[1] Although typically the client was of inferior social class,

[2] a patron and client might even hold the same social rank, but the former would possess greater wealth, power, or prestige that enabled him to help or do favors for the client.

Benefits a patron might confer include legal representation in court, loans of money, influencing business deals or marriages, and supporting a client’s candidacy for political office or a priesthood. In return, the client was expected to offer his services to his patron as needed. A freedman became the client of his former master. A patronage relationship might also exist between a general and his soldiers, a founder and colonists, and a conqueror and a dependent foreign community.[3]

One of the major spheres of activity within patron-client relations was the law courts, but clientela was not itself a legal contract, though it was supported by law from earliest times.[4] The pressures to uphold one’s obligations were primarily moral, founded on the mos maiorum, “ancestral custom,” and the qualities of fides (“trust, reliability”) on the part of the patron and the pietas (“dutiful devotion”) demonstrated by the client.[5] The patronage relationship was not a discrete unit, but a network, as a patronus might himself be obligated to someone of higher status or greater power, and a cliens might have more than one patron, whose interests could come into conflict. While the Roman familia (“family,” but more broadly the “household”) was the building block of society, interlocking networks of patronage created highly complex social bonds.[6]

The regulation of the patronage relationship was believed by the Greek historians Dionysius and Plutarch to be one of the early concerns of Romulus; hence the relationship dated to the very founding of Rome.[7] Romulus is said to have introduced patronage in order to form a social link connecting the two separate and naturally antagonistic bodies of ancient Roman society, the patricians and the plebeians.[2] In the earliest periods, patricians would have served as patrons; both patricius, “patrician,” and patronus are related to the Latin word pater, “father,” in this sense symbolically, indicating the patriarchal nature of Roman society. Although other societies have similar systems, the patronus-cliens relationship was “peculiarly congenial” to Roman politics and the sense of familia in the Roman Republic.[8] An important man demonstrated his prestige or dignitas by the number of clients he had.[9]
The client and patron were not allowed to sue or to bear witness against each other, and had to abstain from any injury to each other. In early times, the client accompanied the patron in war, being in this respect similar to the vassal of the Middle Ages.[2] The client had to ransom the patron if the patron was taken prisoner, and to vote for the patron if the patron was a candidate for an office.[10] The client was regarded as a minor member of his patron’s gens (“clan”), entitled to assist in its religious services, and bound to contribute to the cost of them. He was subject to the jurisdiction and discipline of the gens, and was entitled to burial in its common sepulchre.[7] According to Niebuhr, if the client died without an heir, the patron inherited his property.[2]
These complex patronage relationships changed with the social pressures during the late Republic, when terms such as patronus, cliens and patrocinium are used in a more restricted sense than amicitia, “friendship” including political friendships and alliances, or hospitium, reciprocal “guest-host” bonds between families.[11] It can be difficult to distinguish patrocinium or clientela, amicitia, and hospitium, since their benefits and obligations overlap.[12]

Traditional clientela began to lose its importance as a social institution during the 2nd century BC;[13] Fergus Millar doubts that it was the dominant force in Roman elections that it has often been seen as.[14]

Patronage in the late empire differed from patronage in the republic. Patrons protected individual clients from the tax collector and other public obligations. In return, clients gave them money or services. Some clients even surrendered ownership of their land to their patron. The emperors were unable to prevent this type of patronage effectively. [15]

Patronus and libertus
When a slave was manumitted, the former owner became his patron. The freedman (libertus) had social obligations to his patron, which might involve campaigning on his behalf if he ran for election, doing requested jobs or errands, or continuing a sexual relationship that began in servitude. In return, the patron was expected to ensure a certain degree of material security for his client. Allowing one’s clients to become destitute or entangled in unjust legal proceedings would reflect poorly on the patron and diminish his prestige.
Organizations and communities.

In the late Republic, patronage served as a model[16] when conquerors or governors abroad established personal ties as patron to whole communities, ties which then might be perpetuated as a family obligation.[17]

Thus the Marcelli were patrons of the Sicilians, because Claudius Marcellus had conquered Syracuse and Sicily.[18] Extending rights or citizenship to municipalities or provincial families was one way to add to the number of one’s clients for political purposes, as Pompeius Strabo did among the Transpadanes.[19]

This form of patronage in turn contributed to the new role created by Augustus as sole ruler after the collapse of the Republic, when he cultivated an image as the patron of the Empire as a whole.
Various professional and other corporations, such as collegia and sodalitates, awarded statutory titles such as patronus or pater patratus to benefactors.

The significance of clientela changed along with the social order during late antiquity. By the 10th century, clientela meant a contingent of armed retainers ready to enforce their lord’s will. A young man serving in a military capacity, separate from the entourage that constituted a noble’s familia or “household”, might be termed a vavasor in documents.[citation needed] 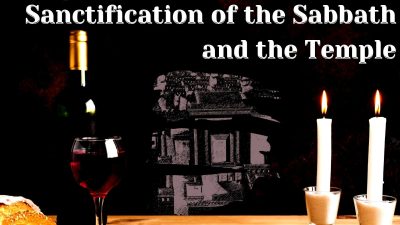 1 thought on “Introduction to Patronage and Reciprocity”

Home » Introduction to Patronage and Reciprocity
Scroll to Top