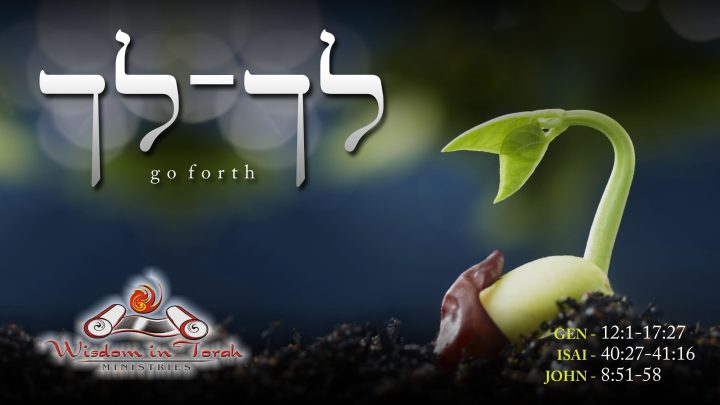 This Torah Portion is an example of how important understanding Ancient Near Eastern Customs and culture is for us to know. Due to the fact that we live in the western hemisphere and we are not exposed to Middle eastern lifestyles or in this case Ancient Near Eastern daily life.

Our forefather live in a time frame in which laws were established and kingdom rule with power and dominate base on Covenant and Oath. Abraham lived during a time of kingdoms fighting one another for power and the fact that they live in the fertile crescent should be important for us to know the lifestyle, customs, and laws. There are many things in this portion that will not be understood unless we learn the legal fictions and context of ancient near eastern law in context of the life and times of the Fathers of our faith. I took extra time explaining context and legal code of the nations to try and bring a better light into the life of the early fathers of our faith.

We are also going to look at the covenant with Abraham from the perspective of honor and the duty of a client towards his patron.

Later in the Brit Portion we also touch in the Book for Romans chapter 4! 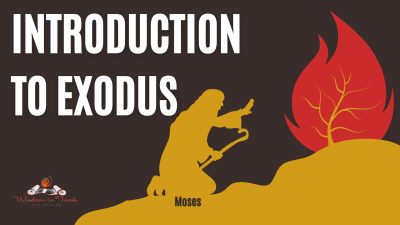 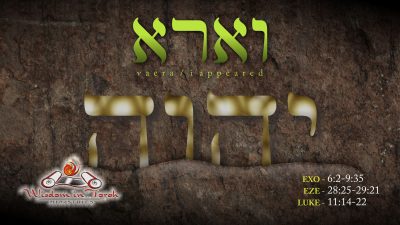 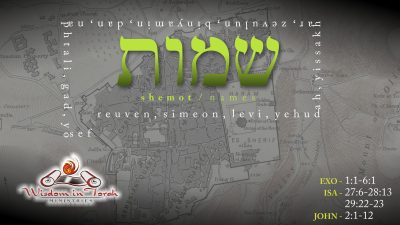 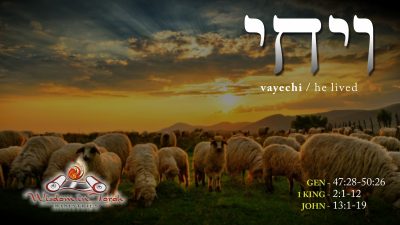 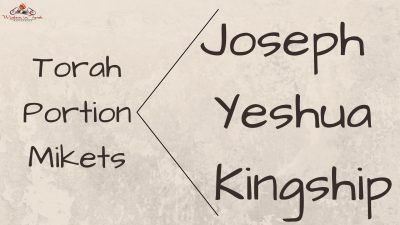 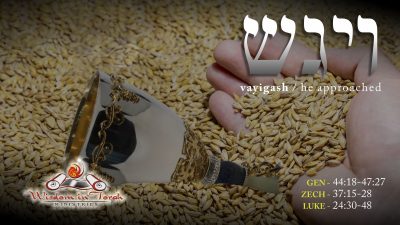