Did Yeshua’s contact with the dead made Him ritually impure?  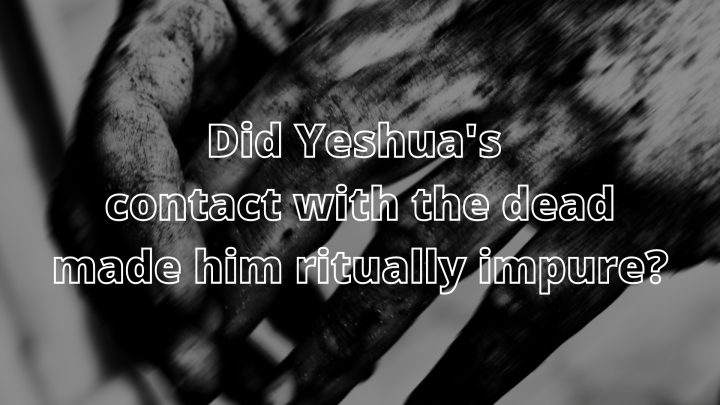 According to the laws of the Torah, our Messiah Yeshua became ritually impure by touching Jairus' daughter.
For Yeshua to be declared ritually clean according to the Torah, he had to be sprinkled with the Waters of Purification.
This does not take anything away from his identity but on the contrary, establishes that Yeshua was subject to the statutes and decrees of the Eternal Elohim of Israel.
Mark 5
35 While He was still speaking, they came from the house° of the ruler of the synagogue, saying: Your daughter is dead, why do you still bother the Master?
36 But Yeshua, reaching to hear what was spoken, says to the ruler of the synagogue: Do not be afraid, just keep believing.
37 And he did not allow anyone to follow him, except Peter, James, and John, James's brother.
38 And they come to the house of the ruler of the synagogue, and he sees an uproar, and those who cry and give great shouts.
39 And going in, he says to them: Why do you make a fuss and cry? The girl has not died, but she sleeps.
40 And they mocked him; But throwing them all out, he takes with him the girl's father, her mother, and those who are with him, and goes in to where the girl was,
41 and taking the girl's hand, he says to her: Talita cum! ° (which, translated is: Girl, I tell you, get up.)
Numbers 19:
11 Whoever touches the dead body of a person will be unclean for seven days.
12 On the third day he shall purify himself with this water, and on the seventh day he shall be clean, but if he does not purify himself on the third day, he will not be clean on the seventh day.
13 Whoever touches the dead body of a person, and does not purify himself, pollutes the Tabernacle of YHVH. Such a person will be cut off from Israel because the water for impurity was not sprinkled on him. He will be impure and his impurity will be on him. 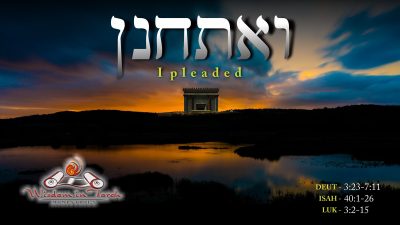 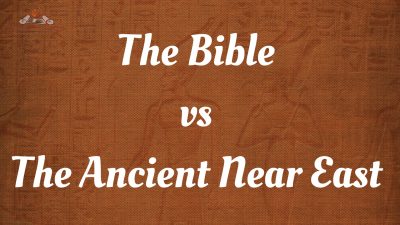 The Bible vs The Ancient Near East – Rico Cortes 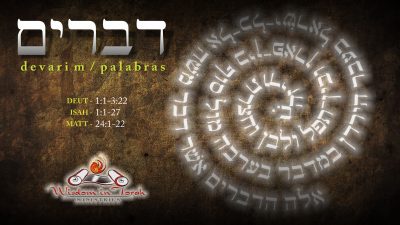 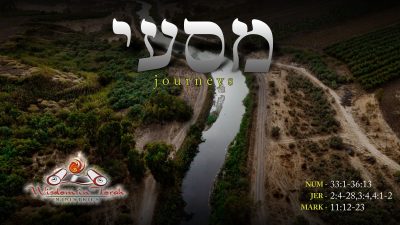 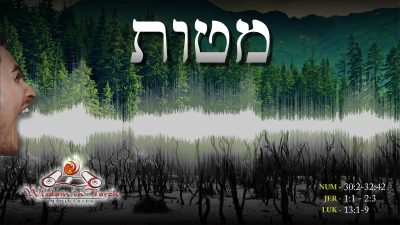 Home » Did Yeshua’s contact with the dead made Him ritually impure? 
Scroll to Top