MONTH OF ELUL: Selichot Prayers also prayed during the Days of repentance

Home » MONTH OF ELUL: Selichot Prayers also prayed during the Days of repentance 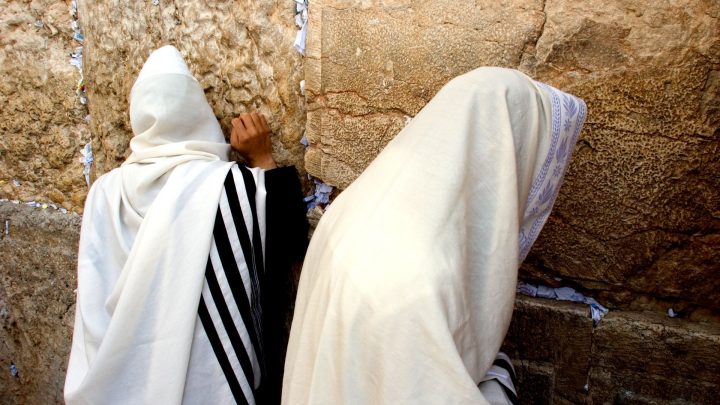 Basic information about the time of repentance:

Selichot are special prayers for forgiveness.

When are they said?

They are usually said on fast days, which are occasions when the Jewish People needs special forgiveness for sin. They are also said during the period preceding Yom Kippur, which is obviously also such an occasion.

In the Sephardic tradition, Selichot are said beginning with the month of Elul, through Yom Kippur.

- Motzaei Shabbat of the preceding week

As far as the time of day on which to say the Selichot, in general, the proper time is the end of the night, just before the morning, since this time is considered, in terms of Jewish Mysticism, a specially favorable time, in terms of the "presence" and "closeness" of G-d.

There are two "however’s" regarding the first night of Selichot. First, it is customary to say Selichos the first night before going to sleep, and, since the first part of the night is considered a time of "din," "judgment," the Selichot are not recited on the first night till after "chatzot," "relative midnight." In New York, because the Season of the Year is Fall and with Daylight Savings Time in effect, this is usually around 1:00 A.M.

Since in the Ashkenazic tradition, Selichot always begins on Motzaei Shabbat, the first prayer begins "At the end of the Day of Rest, we approached You first."

SELICHOT PRAYERS: LEARNING THE PROTOCOL OF THE KING
Click here to print out the PDF and follow along.

The Four Steps of Repentance

Teshuvah (Return, or Repentance) is a generous gift from G-d, which allows us to erase our improper actions through a four-step process (see below).

The Torah tells us that no matter how far we stray or how many times we sin, G-d will wait for us to return to him through Teshuvah.

There are four basic parts to Teshuvah:

1. Leaving the Sin
2. Regret
3. Confession Before G-d
4. Acceptance for the Future

1. Leaving the Sin
Leaving the sin consists of stopping the commission of the sinful act. One cannot do Teshuvah if one continues to do the sin, even if he or she were to perform the next three steps perfectly.

2. Regret
Regret consists in sincerely regretting one's wrong action. One must be genuinely ashamed and embarrassed over one's sins.

3. Confession Before G-d
Acceptance for the future consists of resolving in one's heart never to commit the sin ever again.

4. Acceptance for the Future
Confession before G-d consists of an oral confession spoken out loud, in which one formulates in words the commitments and attitudes one has reached in his or her heart. One should say, "I have sinned, I have done such and such; I deeply regret my actions, and I declare before G-d, Who knows my innermost thoughts, that I will never do this sin again."

What YHVH is really looking for is the sincerity of the effort that a person puts into their Teshuvah!
http://www.ou.org/chagim/elul/foursteps.htmlÂ

31 thoughts on “MONTH OF ELUL: Selichot Prayers also prayed during the Days of repentance”

Home » MONTH OF ELUL: Selichot Prayers also prayed during the Days of repentance
Scroll to Top